Our morning mass was presided by Father Arlindo in a very unique way, it was a reinvigorating start.  The morning activities are followed with a short review of how the Central Committee and the Continental committee function according to the countries and their respective representatives. Alberto de la Portilla, guides us with an explanation of the process and functions.  Everyone becomes involve in dialogue and it results in a very beneficial and fruitful discussion.

The next part of the morning is, everyone including the coordinators and or representatives of each country come together to debate on issues that were previously discussed in the previous continental meeting to conclude with a new continental proposal. The other members who assisted each country were also present in the debate.

The next part was, the new members of the Continental committee were elected by a consensus, and the two newly elected members were Marta from Mexico and Mireya from Guatemala.

The next task at hand was to approve the Motions previously worked on, in Guatemala.  These motions are for the approval of the Continental final document of commitments.  We move cautiously revising each motion of the past days’ work in group dialogue.   We worked on this both in the early and later part of the day.  After we concluded with the work at hand we took the official group picture, and finalized the day with group prayer.

In the night we concluded with a celebration to our IV CLM Continental Meeting of America. 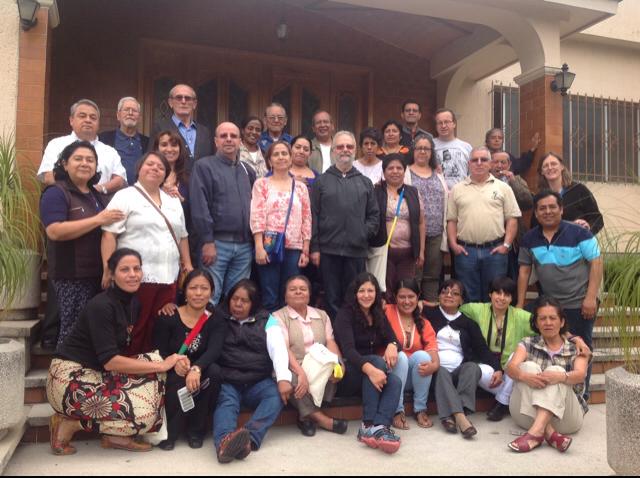