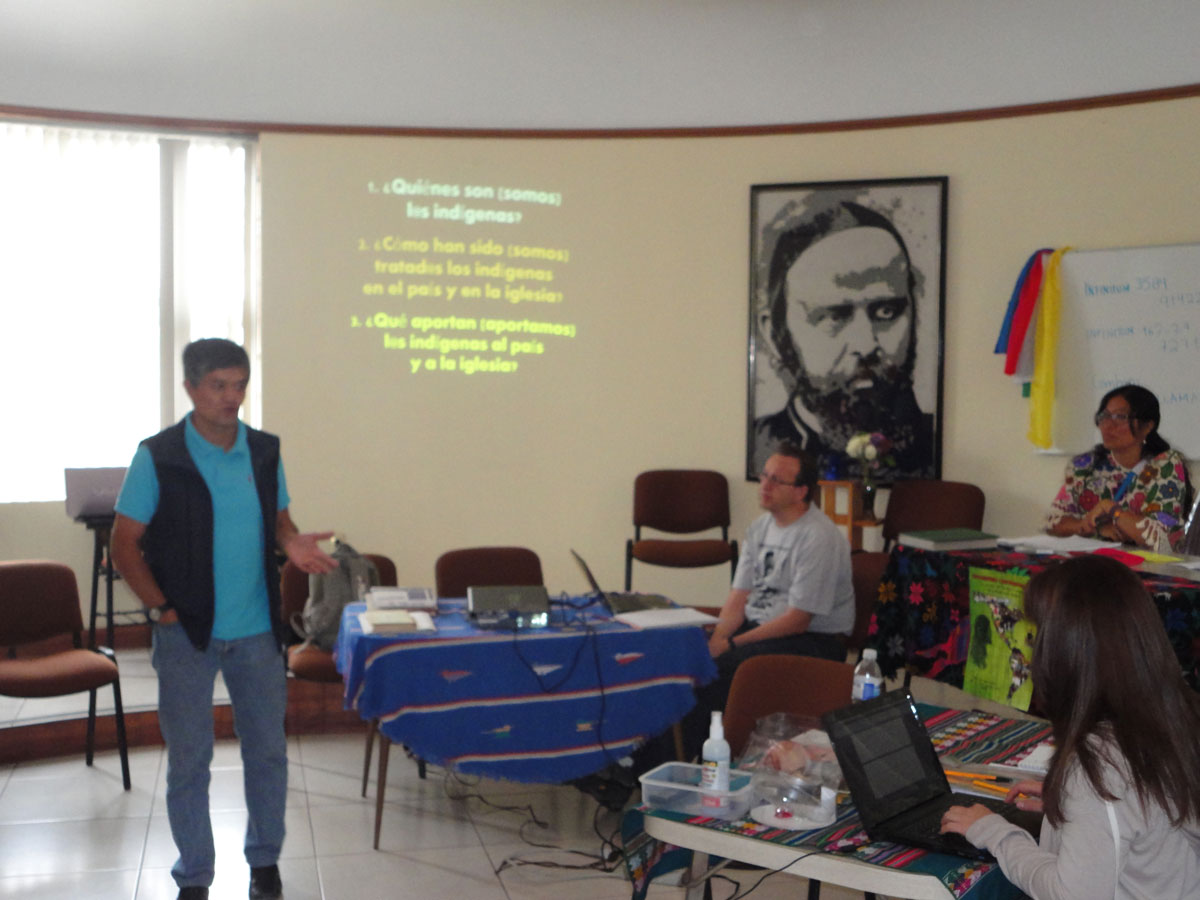 We have begun our morning invoking the presence of Saint Daniel Comboni so that we as CLM may live and follow a style of life that he lived.  We have begun the first part of the morning with some presentations of mission experience of some of our CLM.  Carol and Minerva share their mission experience and work that they do among the Misteco village, in Mexico.  They describe and share the difficulties, obstacles, limitations and fruitful gifts they have both experienced and received.  Their work among the village of the Mistecos is to accompany them by being present and being there with them.  Carol and Minerva both live and share their lives with the village of the Misteco, respecting their culture and working together among them without excluding their culture values, religion, and way of doing things. Then we have a guess speaker, Juan Manuel Garcia a professor coming from a Pastoral School of the indigenous people in Mexico City, whom gives CLM formation in the area of pastoral work within this people.  In between our formation class we were assigned group work, it enabled for some dialogue, and reflection of this type of pastoral work.  The various groups coincided with some thoughts such as obstacles, limitations, and realizing the importance of this kind of work.  The main focus and teaching that the CLM remained with is that “God’s heart is opened to all that want to know of him” which was a very enriching knowledge.  In the second part of the day we have two psychologist speakers, they provided useful information and knowledge on how to communicate more effectively among each other (CLM).  They used group interaction, as a dynamic to bring us together and practice our communication skills that we already possess in a more effective manner using strategies and methods. 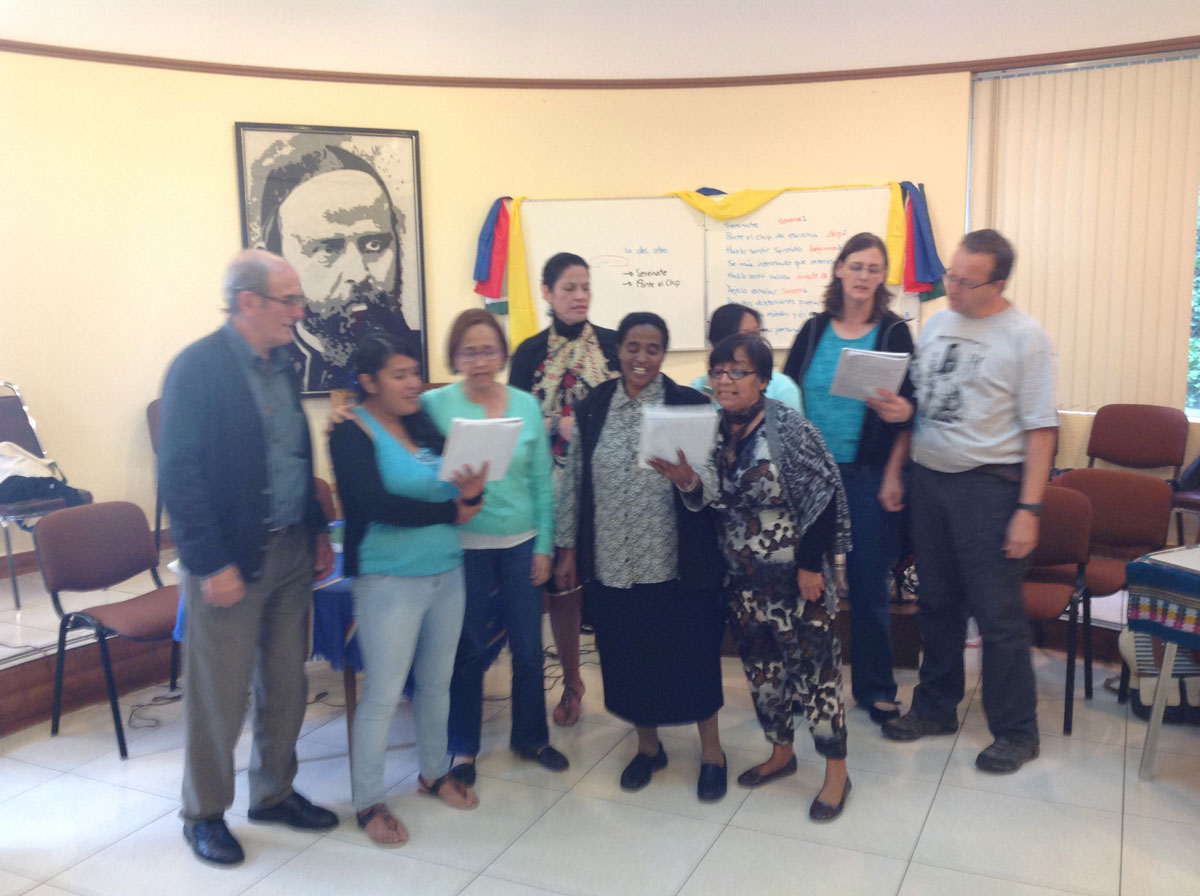 At the end of our day we concluded with Adoration to the Blessed Sacrament and were infused with an explosion of gratitude.

March –That the ministry of the Comboni Family may strengthen “gender justice”, and especially the protection of women and girls. Lord hear us.