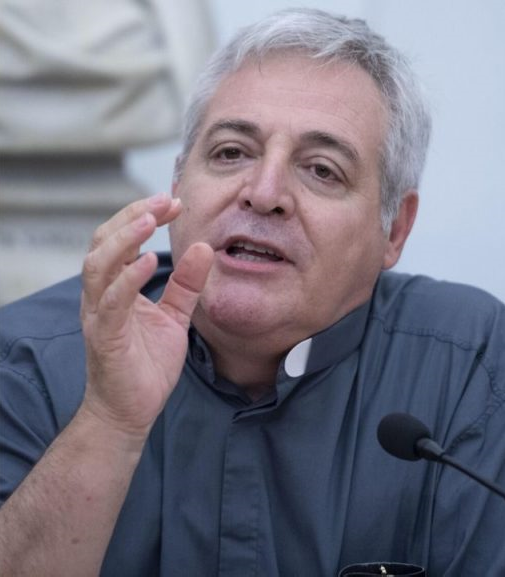 On the 20th anniversary of the terrorist attack on the Twin Towers in New York, Comboni missionary and journalist Fr. Giulio Albanese MCCJ addresses the theme of the civil economy in the webinar “Economy, land of mission”, promoted by the European Coordination of Comboni Lay Missionaries. Albanese reveals the mechanisms of the “shadow banking” system, one of the main culprits of the increasingly insurmountable gap between the North and the South of the world, further aggravated by the Covid-19 pandemic.

We apologize for the technical problems inherent to a live broadcast to several countries and different internet connection speeds.

You can read the base text of the conference hereDescarga