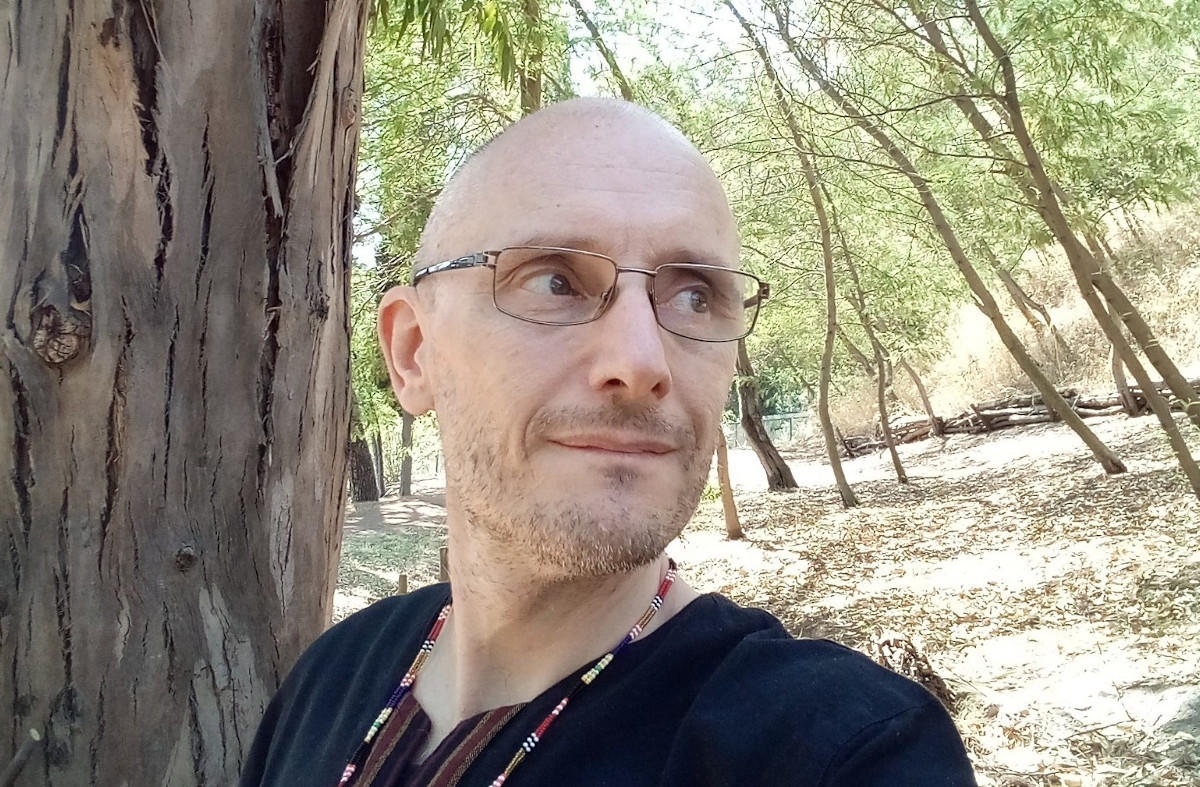 Among all the sharing and reflection we propose for ourselves during this year dedicated to ministeriality, we cannot overlook a discussion on the question of methodology. In Evangelii Gaudium (EG 24), Pope Francis illustrates with five verbs the main elements of ministerial action: take the initiative, become involved, accompany, bring to fruition and celebrate. But from the practical point of view, how can we implement all this in an organic systematic way? In this reflection we suggest that the methodology of the pastoral cycle may be an ecclesial patrimony with much to offer in this regard.

The pastoral cycle is an evolution of the method of “revision of life” highlighted by Joseph Cardijn in the 1920s, also known as “seeing – judging – acting”. The Belgian priest, with his socio-political formation, had developed this approach in the context of his ministry to the Young Christian Workers Movement which sought to accompany the youth in an environment in which a socialist and communist orientation, with its anti-clerical prejudices, was widespread. He had understood the need for a method that was suitable for the pastoral of an out-going Church.

Cardijn’s great intuition brought together the social sciences and pastoral ministry in an integrated process. With time, this methodology spread throughout the Catholic world to the point where it was officially recognised in the Encyclical Mater et Magistra (1961) as the methodology of social pastoral ministry (n. 217 in the Italian version – oddly found in n 236 of the English version of the text of the Encyclical). It was later to flourish in Latin America due to the movement of liberation theology and continues to spread in various contexts, adapting itself to each particular time and place. Thus, today this methodology is known by different names (pastoral circle, cycle or spiral, etc.) and is divided into four, five or even six phases while remaining basically the same method. The basic plan is that of seeing – judging – acting. Then there is the first moment of insertion, a fundamental stage in the ministerial approach. This is followed by a socio-cultural analysis (seeing), which uses the human and social sciences and theological reflection (judging), in which a comparison is made with the Gospel and the social tradition of the Church. The phase of acting may be formally carried out in various stages to underline the importance of some aspects which are often forgotten or overlooked, such as evaluation and celebration.

The actuality of the pastoral cycle: the power of insertion

It is clear today that this methodology is most valuable not only for social pastoral but also for all sorts of ministerial initiatives. First of all, because pastoral accompaniment demands the development of relations that generate life, to see human experience and the situation and problems of people from their point of view, with empathy. Above all else, it is fundamental to know how to find the starting point for an accompaniment that leads to the regeneration of people and communities, which is usually connected to their daily life, to the motivation and emotive energy it can generate and to the extent that the situation is critical. It is from insertion that a pastoral agent is able to understand all this, take the initiative, go out towards the human and existential peripheries and become involved. From the Comboni point of view, insertion is a charismatic characteristic (cf. Ratio Missionis), in which making common cause is expressed and where the hour of God is seized in the context in which ministry is carried out, especially in situations of crisis.

A socio-cultural analysis that reawakens hope

This is the point of grafting on pastoral accompaniment, understood as making the people the protagonists of their own journey, overcoming paternalism and situations of dependency (cf. the Regeneration of Africa with Africa). It means walking with the people towards a regeneration of the Risen One, a journey of transformation that derives from the particular situations in which people find themselves. These situations are to be understood not only as to their symptoms but in the deep causes of problems. Whenever a community or a human group fails to understand clearly the causes of its condition of discomfort or poverty, it will not be able to influence it significantly and will tend to become discouraged, to accept the situation or to turn in upon itself to appropriate some space where it can control its own life. Furthermore, this renders attractive broad simplifications and unrealistic interpretations of the situation which is a widely used tool used to manipulate people in a system of domination. However, when it understands critically its own situation and the global context, hope is reborn and people reclaim their power to change things.

Theological reflection: the key to transformation

The analytical phase also helps to bring out innate contradictions and dilemmas which provide an optimal starting-point for a reflection on hope, in the line of faith, which completes the discernment. This is the theological reflection that characterises the pastoral cycle and brings about a decision to undertake a course of action. It is indeed the turning point in the journey of the regeneration of the Risen One, a gift of grace. It is also the place where there is dialogue between experience, the daily life of the people and the relevant viewpoints that guide them and by which they interpret events and situations: dialogue between cultural values, a cosmic vision and the Gospel, or a process that creates the conditions necessary for the incarnation of the Gospel. It is a propitious moment for the conversion of the heart, for awareness of an authentic encounter with the Risen One, thus also revealing a vocation to respond to the situation reflected upon.

Just as in the Plan of Comboni (WR 2742), this reflection leads us to look upon the situation with the eyes of faith and to respond with determination, concreteness and prophecy to the urgings of the Spirit.

The collaborative style of action

The acting phase, finally, is quite articulated. It usually requires planning and at times may require time and energy to equip oneself and develop the necessary skills. Ministerial accompaniment, in fact, requires facilitating the continual formation and organisation of groups and communities with which the journey is shared, something that is all the more effective when it is shared, starting with the planning itself. It is best to have this include the monitoring and verification mechanisms which might otherwise be forgotten or overlooked.

The ministerial approach is based upon collaboration between pastoral teams, on synodality, on networking and on a style of service, all in the perspective of a shared process. Clearly, all this cannot be improvised; it demands organisation and attitudes of openness, humility and trust. It is not enough just to act; it is also necessary to reflect upon what one does and how one does it, on the results of the action, on what is being learned and especially on the presence and action of God all along the way. It is at the time of celebration that all of this emerges, is deepened and enriched with a new awareness, new gifts, renewed inspiration, as well as the possibility of regenerating relation and building communion. In this way is celebrated the life that is given and received along the way, which does not mean so much “celebrating our achievements” as acknowledging that “The works of God are born at the foot of the Cross”. It is this that gives the impulse to inaugurate a further ministerial cycle.

In conclusion, we are obliged to make two considerations: first of all there is the fact that the pastoral cycle, as a ministerial cycle, requires skills that have to be acquired and developed. It is not that everyone must know everything but that, in the context of a ministerial team, it will be good to succeed in commanding a systematic group of instruments, a sort of “toolbox”. We must then ask ourselves how we can facilitate the acquisition of these skills both in initial formation and in the mission, in a context of ongoing formation that takes into account the specific nature of situations and needs.

July -That, in social, economic and political situations of conflict, we may be courageous and passionate architects of dialogue and friendship. Lord hear us.