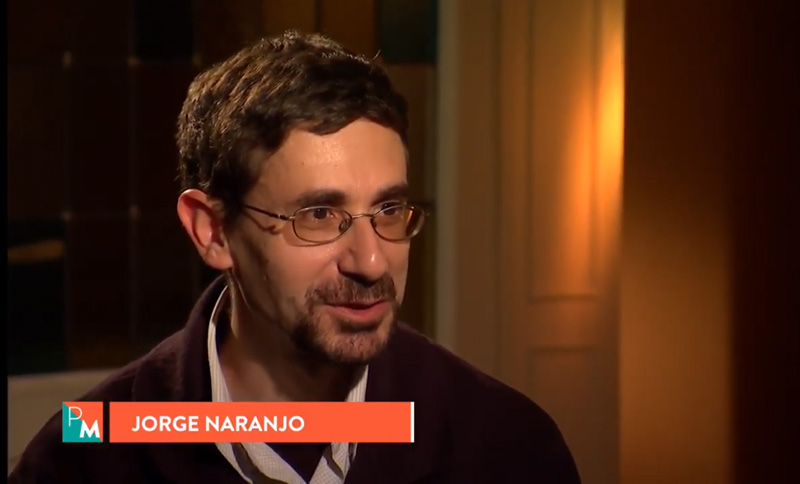 We continue this series with Fr. Jorge Naranjo, a Comboni priest, who has worked with the refugee population of the civil war between North and South Sudan, a conflict that lasted more than 40 years. Throughout this interview, recorded by Casa África for its “Memory Project”, he tells us about the experience of a missionary in countries with a mainly Islamic cultural presence.

Jorge Naranjo have received the Cross of the Royal Order of Isabel the Catholic.

We pray that all the families of the world may welcome with joy and gratitude the gift of life and protect it as the Holy Family of Nazareth did. Lord hear us.